With its serene beaches, azure waters, dynamic dining scene, and pulsating nightlife, Phuket is understandably the most visited island in Thailand. Avid shoppers are in paradise, whether exploring the open-air markets of Phuket town or perusing international brands one of its grand-scale shopping malls. Meanwhile, offshore adventure awaits at iconic islands in the Phi Phi and Similan archipelagos or Coral and James Bond Islands. Our guest relations agent will be delighted to respond to any queries and assist you in planning your own personal Phuket experience. 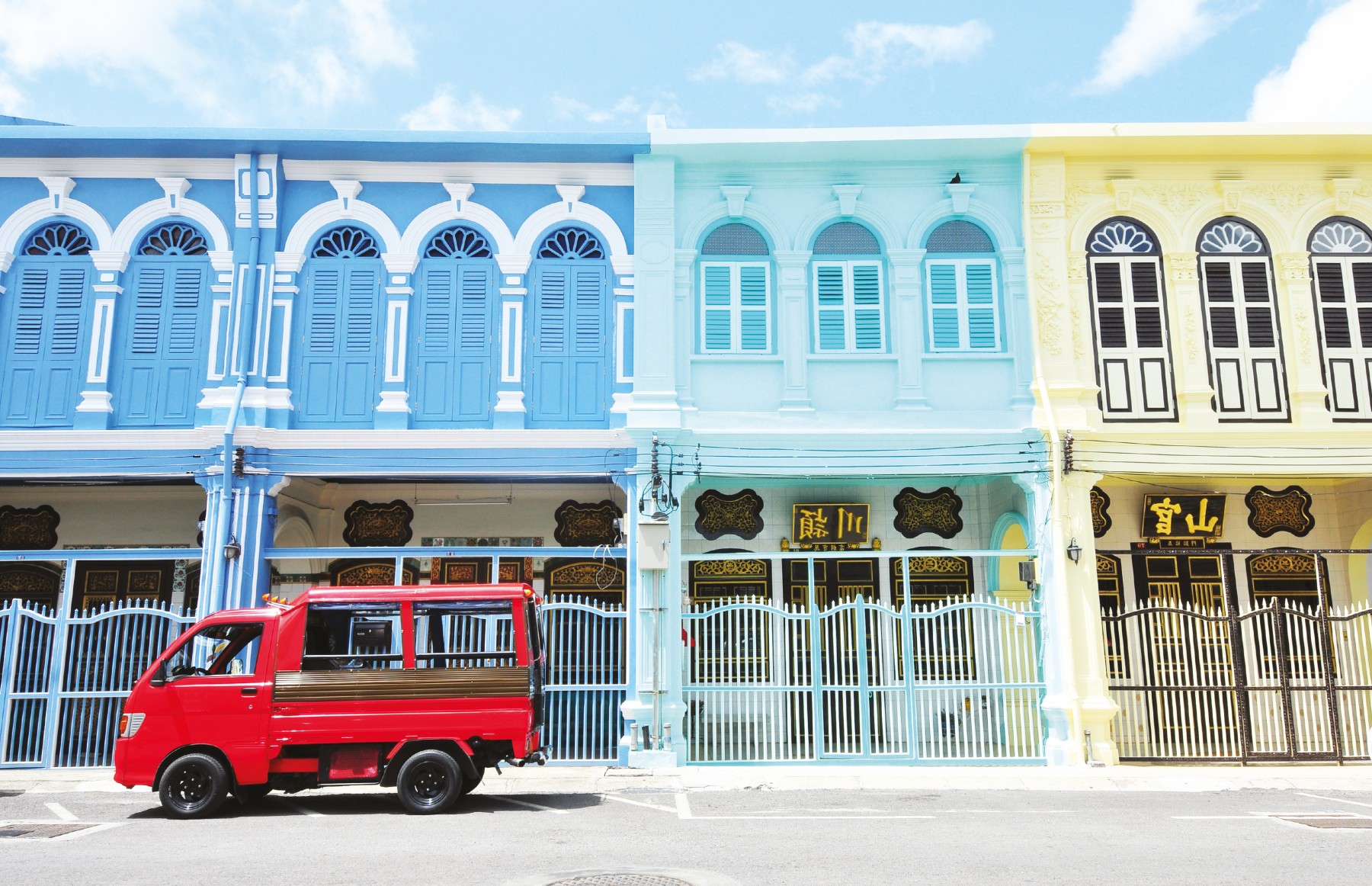 Phuket old town is the heart of Phuket indigenous life. Its beautiful architecture represents a subtle mix of Chinese and Portuguese styles which have greatly influenced Phuket’s architectural traditions. Take a tranquil stroll along many streets of the old part of Phuket town and take a marvellous journey back in time. The town reflects pictures of the olden days when Chinese, Portuguese, and British aristocrats arrived on the island in pursuit of wealth. Back then, the main interest for foreigners was tin. More and more tin mines emerged between the sixteenth and eighteenth centuries, most of which were operated by Hokkien – a Chinese community who made an enormous contribution to the building of the old town. Phuket town still oozes charm and character, and is perfect for historical observation opportunities and photography. 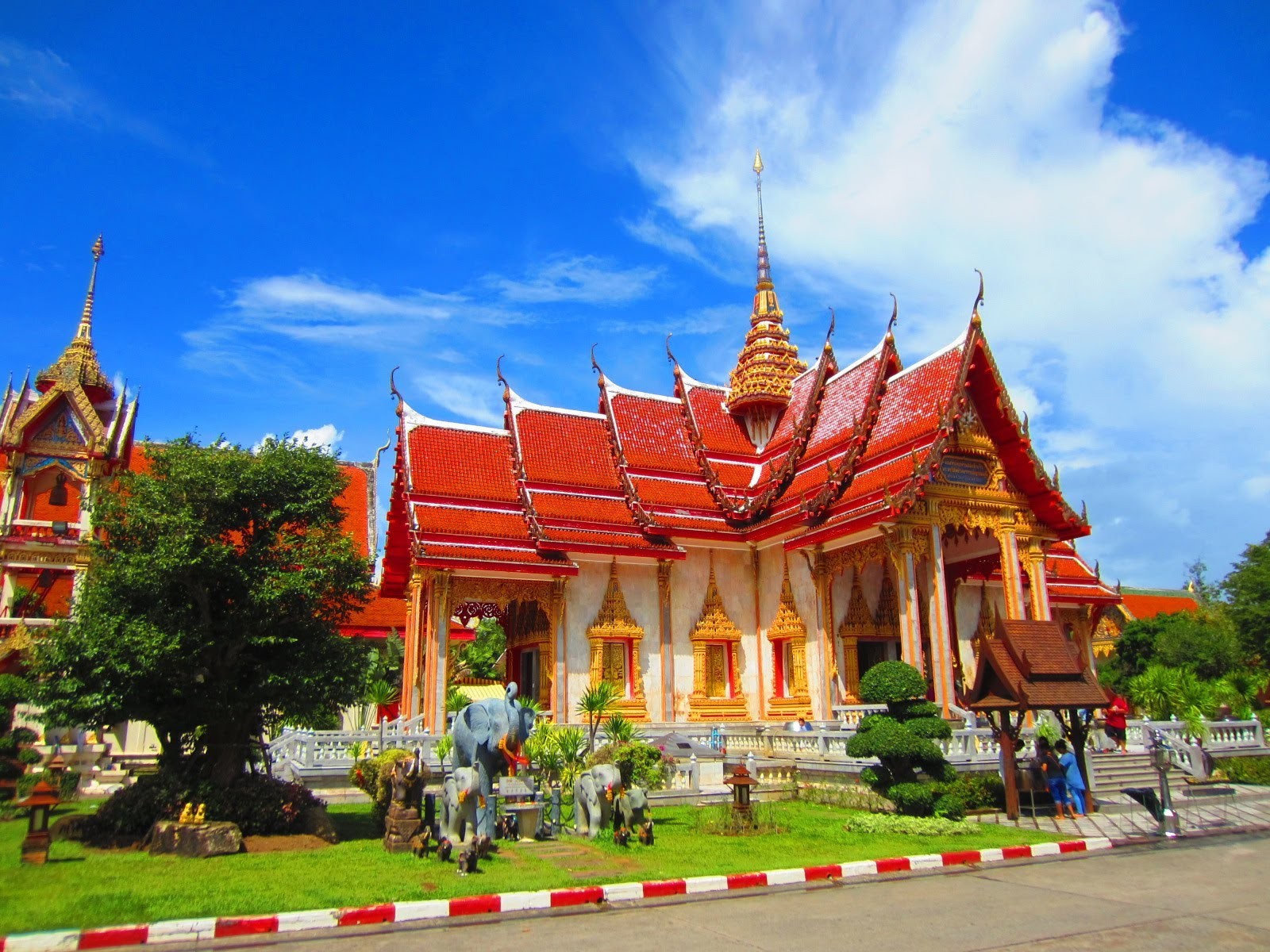 Chai Tararam, or Wat Chalong is Phuket’s most popular and famous temple. Built in the nineteenth century, it is located on Chao Fah Road, an approximate 45-minute drive from the resort. The temple houses the well-known Luang Poh Cham, a monk who fought ferociously against the Ang Yi rebellion during the reign of King Rama V (1876). A recent addition to the temple is a 61.4-metre high chedi containing the Phra Borom Sareerikatat relic, a piece of the Lord Buddha’s bones brought over from Sri Lanka. Chedi is a mixture of southern, central, and northeastern architectural styles and the first in this region to house the holy Buddha’s relic. 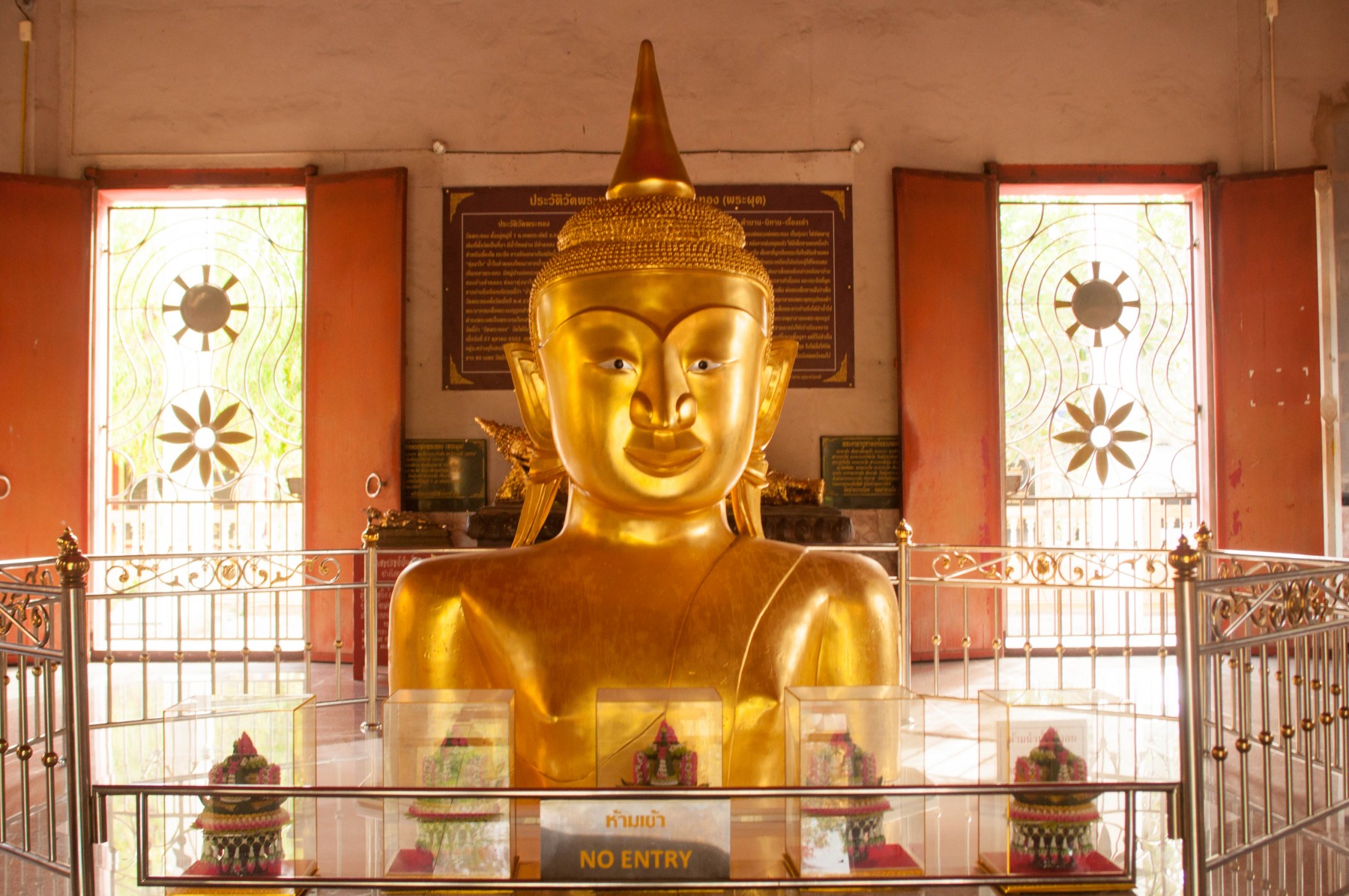 The Phra Thong Temple or Wat Phra Thong is popular with both tourists and local residents. The temple is famous for the statue of Buddha partly buried under the ground, the upper half emerging above the surface. According to legend, the Burmese attempted to excavate the statue during their invasion of Thalang town in 1785. The statue was intended to be brought back to Burma. However, all efforts to excavate the statue ultimately failed. Legend has it that each time the invaders dug deeper into the ground, swarms of hornets would attack them rigorously as if the insects were devoted guardians of the statue. In the end the Burmese gave up, and left empty-handed. Later, the visible part of the statue was covered with gold by the villagers and has remained so to this day. The temple is located approximately 20 kilometres from the resort. To get there, you need to travel along Thepkrasattri Road and upon reaching the Thalang District Office, turn left and proceed directly to the temple. 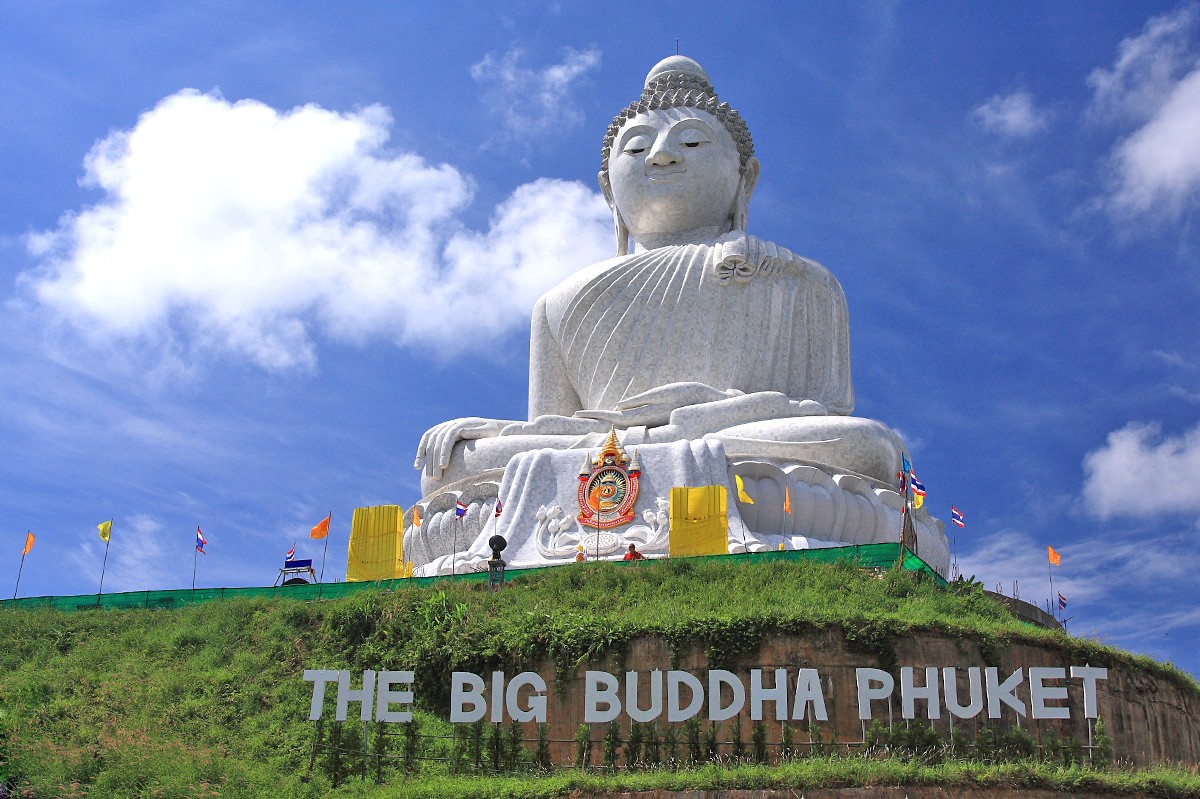 Phuket’s Big Buddha is one of the most revered and honoured landmarks among islanders. This 45-metre image of Buddha is dubbed the largest in Phuket. It sits on top of the Nakkerd Hills between Chalong and Kata, grandly soaring above Phuket. The tranquil ambience around the statue soothes the soul and senses, and light soporific sounds of small bells create a very peaceful background for those who come here to pray. The lofty site offers awe-inspiring 360-degree views of the island that can even cause slight vertigo. 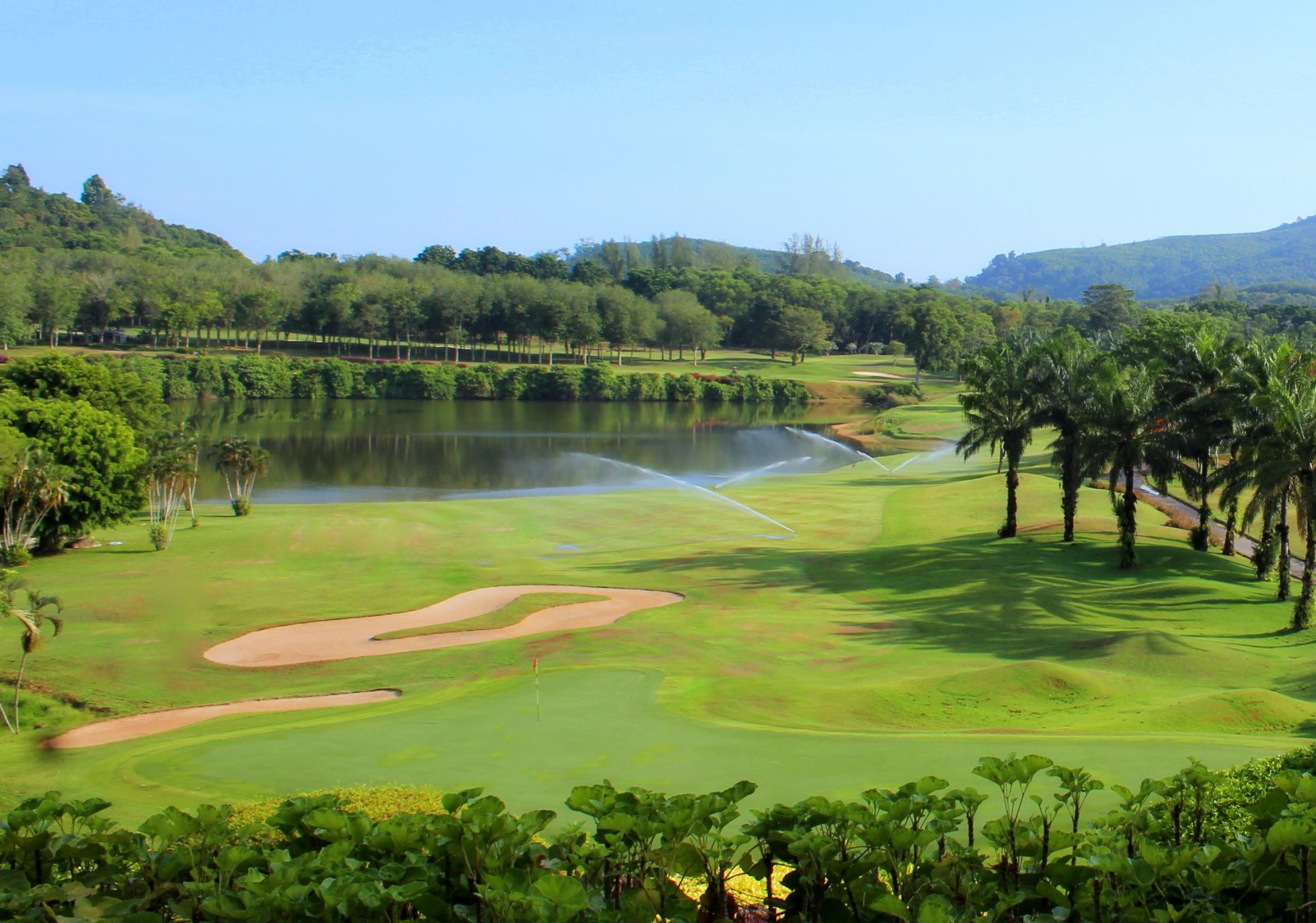 Blue Canyon Country Club is one of the most prestigious golf courses in the region. Located just 10 minutes away from the resort, golfers can indulge themselves when playing on either the 18-hole championship Canyon course, or the award-winning Lakes. Both courses were created around the existing landscape, offering superb sport facilities and stunning views of the natural environment. 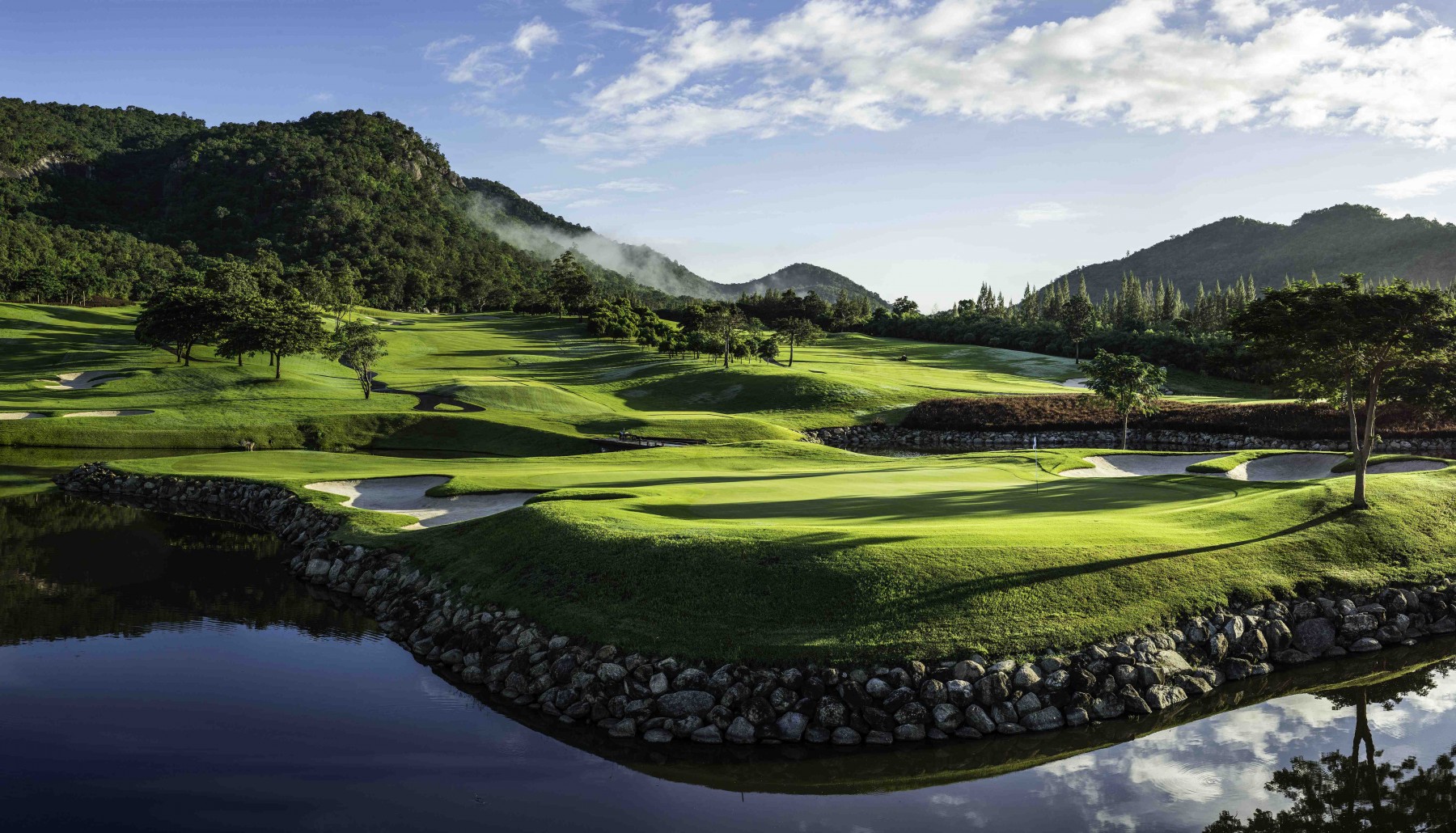 Situated in the heart of Phuket, Red Mountain is one of Asia’s most exciting new courses. The course is undoubtedly challenging, and the numerous risk and reward options create a fun playing environment, and an exhilarating test of golf. The breathtaking scenery of this course is destined to make it a golfing landmark in the region.

Stay in touch and connected to all the news and happenings.